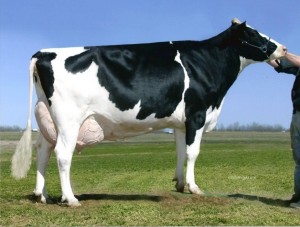 Millmount Hazel Ex 93 9E 6* was finally laid to rest at 16 years and 1 month old after producing a lifetime production total of 150,523 kgs of milk with 2 Superior production awards. She outlived all of her 9 daughters!

Although the Millmount cows and heifers were bought by Friecrest Holsteins, ownership of the “H” family was retained and subsequent flushings from Millmount Hazel [Rudolph] have resulted in Allen and Lheros daughters, with her own Integrity being born in November 2005, a Hillcrest in November 2006 and a Goldwyn young sire daughter in July 2008.

Granddaughter Millmount Baxter Henna GP 84 has given 70,000kgs of milk in less than 3 lactations gaining a Super 3 and 3 Superior lactation certificates

Hazel’s sister, Millmount Hayley [Aeroline] VG 88 completed 8 lactations in which her lifetime production was 112,051 kgs of milk and finally gained a Superior lactation award in her 7th lactation.

Millmount prefixed cows have continued to do well at Friecrest, with Millmount Shelby [Aeroline] Ex 2E and Millmount Tulip [Outside] Ex 7E. Animals sired by Lee, Outside, Inquirer, Aaron, Wade, Permission, Allen and Lheros have achieved VG status to match their production levels. 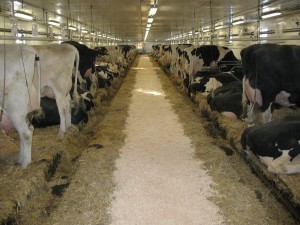 millmount.ca powered by WordPress and The Clear Line Theme